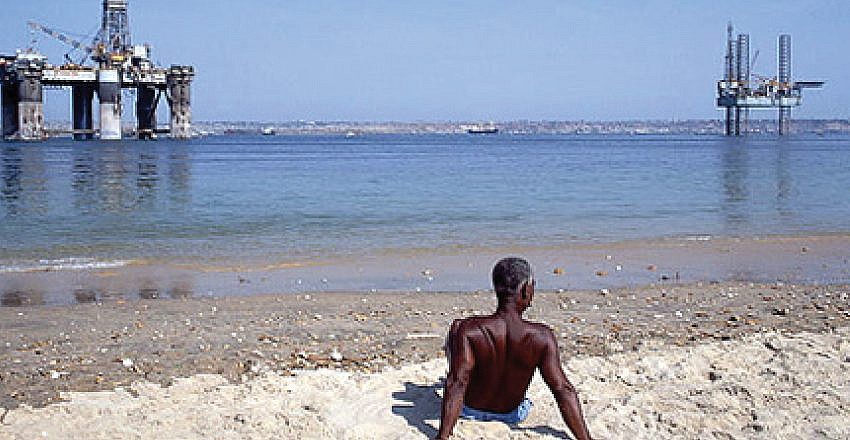 The Republic of Angola today officially launched the Fundo Soberano de Angola (FSDEA), a new Sovereign Wealth Fund with $5billion of assets under management. The FSDEA will make investments in Angola and internationally in support of its mandate to promote the economic and social development of Angola and generate wealth for the country’s future generations.

In 2008, the President of the Republic of Angola, José Eduardo dos Santos, formally announced plans for the creation of a Sovereign Wealth Fund. The respective law for its creation was passed by the Angolan Parliament in 2011.
The FSDEA has been founded in accordance with established international governance benchmarks and best practices. The activities of the FSDEA will be guided by the core principles of accountability and transparency.
The Fund will be accountable to its sole shareholder, the Government of Angola, through a legally mandated performance review regime, which will include annual public reporting of the audited accounts through the local press and the appointment of internationally recognized independent auditors. In addition, the establishment of a dedicated FSDEA Social Charter demonstrates the Fund’s accountability to the people of Angola. The Social Charter addresses a number of key social challenges faced by Angolans such as access to clean water, availability of healthcare services, and the shortage of the specific skills required to participate in the dynamic economic environment created by the country’s strong GDP growth.
Talking about the launch of the Fund, Armando Manuel, Chairman of the Board of Directors, Fundo Soberano de Angola, said: “Securing both a financial return and a high social return will be of equal importance to the FSDEA. Through the establishment of the FSDEA Social Charter, we will support existing government social programs, partner with leading international development agencies and create independent FSDEA programs, which will reach out directly to communities across Angola.”
“The Social Charter will ensure the FSDEA plays an integral role in nurturing the country’s future potential by providing the tools for Angolans to participate in the country’s economic growth in a manner that allows them to reach their individual aspirational goals,” he added.
Demonstrating its commitment to transparency, the FSDEA is governed by a three-member Board of Directors and an independent Advisory Council, which includes the Minister of Finance, the Minister of Economy, the Minister of Planning and the Governor of the National Bank of Angola. The Fiscal Council will assess the Fund’s performance relative to government approved investment policies and benchmarks.
Projected to grow from sales of oil and through the performance of its investments, the FSDEA’s strategy is to create attractive long term risk-adjusted returns by investing in a wide range of asset classes – both in Angola and internationally. This diversified approach will comprise investments in financial securities as well as infrastructure investments and investments in specific industries which are likely to exhibit strong growth in Sub-Saharan Africa.
José Filomeno de Sousa dos Santos, Member of the Board of Directors, Fundo Soberano de Angola said: “The launch of the FSDEA is a historic moment for Angola, as the government continues to transform and grow the country’s economy. The FSDEA recognizes that there are still considerable challenges facing the country; however, we are committed to promoting social and economic development by investing in projects that create opportunities that will positively impact the lives of all Angolans today and to generate wealth for future generations.”
With an initial US$5 billion in liquid assets, the infrastructure and hospitality sectors are two of the first sectors targeted for investment, as they represent significant wealth creation opportunities across Sub Saharan Africa and also offer the potential for a higher growth multiplier for the Angolan economy.
The Fund’s infrastructure investments will focus on sectors with immediate development potential such as agriculture water, power generation and transport. The Fund will also seek to make attractive investments that support the development of Angola’s business infrastructure and help promote Angola as a destination for foreign direct investment.
To actively support Africa’s projected long-term growth potential, a vibrant and welcoming hospitality sector is an integral element to encourage foreign direct investment. Future FSDEA hospitality investments that the Fund is planning with specialist partners will be regional in focus, designed to capitalize on the significant undersupply of hotel capacity, while addressing the urgent need for skilled local talent by supporting the establishment of an Angolan Hotel School; the main objective of the school is to become one of the leading hospitality training establishment in Africa.

About the Fundo Soberano de Angola

The Fundo Soberano de Angola (FSDEA) is a Sovereign Wealth Fund wholly owned by the Republic of Angola. The Fund, established according to international governance benchmarks, will gradually diversify its investment portfolio across a number of industries and asset classes in accordance with its investment policy and guidelines. By pursuing investments that generate long-term and socially enhancing financial returns, the Fund will play an important role in promoting Angola’s social and economic development and generating wealth for its people.